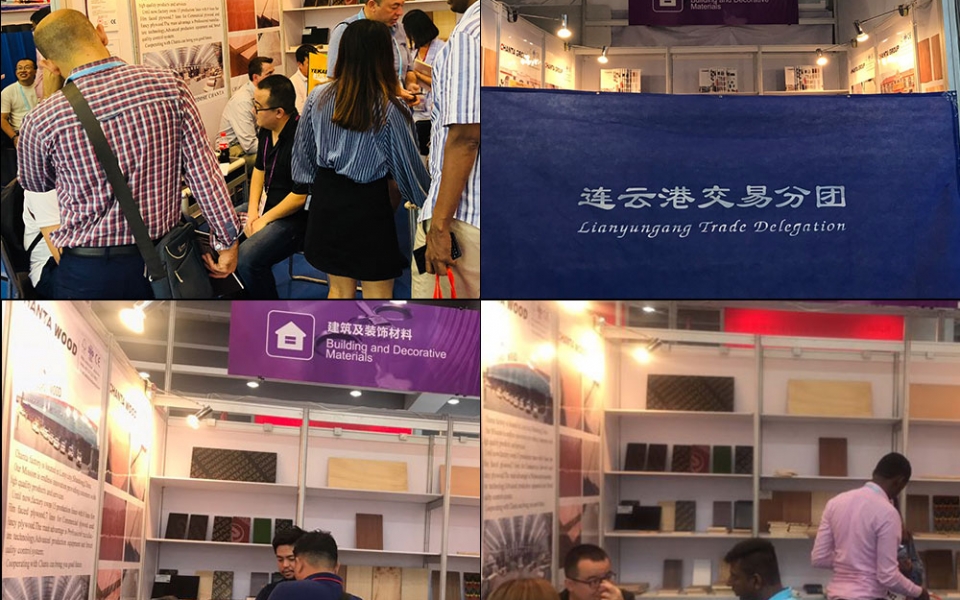 It is held in Guangzhou in spring and autumn every year.

It is a comprehensive international trade event with the longest history,

the highest level, the largest scale, the most complete types of goods,

the largest number of purchasers, the widest distribution of countries and regions,

and the best transaction effect in China.

It is known as "China's first exhibition"

Premier Li Keqiang presided over an executive meeting of the State Council.

In view of the severe global epidemic situation,

the meeting decided that the 127th China Import and Export Fair will be held online in mid and late June.

The theme of the current Canton Fair is basically the same as that of the previous one.

The Export Fair has 50 exhibition areas according to 16 categories of commodities,

and the import Fair has 6 themes.

All exhibition areas will be launched at the same time since the opening day.

At that time, we will introduce our product details,

as well as generous discounts, welcome to the exhibition.

Attached below is the live broadcast schedule and the website of Canton Fair stores.

In order to make it convenient for customers to use,

we have designed and studied the nail free glue for our products.

This glue is suitable for all the products we sell.

If you order our products and need it,

In March 2021, we started a month long discount activity. Following the trend of the times, we started live broadcasting with goods. We gave the lowest price ever and attracted many new customers. Distributors all over the world choose our brand. We have to say that we are the most competitive export enterprise in China!

A super event will be launched in September.

Customers who contact us will have the opportunity to win the "the first order free" super prize.

The specific activities will be announced on September 1,

we carried out a sudden inspection on the product quality of our factory.

We are committed to building a reputation for high-quality products.

It is our mission to pay attention to the concerns of customers.

Cooperation with us will be your most trusted choice!

The 2021 annual meeting of chanta group has been successfully concluded!

Looking back on the past year,

the number of our team doubled.

In the context of the global epidemic,

and our witop team also made breakthrough progress in the new year.

In the coming year,

we will continue our efforts to create greater value for customers

and help customers solve more problems with our high-quality products!

On December 9, 2020, we participated in the floor show held in Shanghai. The exhibition was held for three days, and all the major suppliers from China came to the exhibition, so the competition was very fierce. We rely on the advantages of the factory and product quality, and achieved good results!

The 2021 annual meeting of chanta group has been successfully concluded! 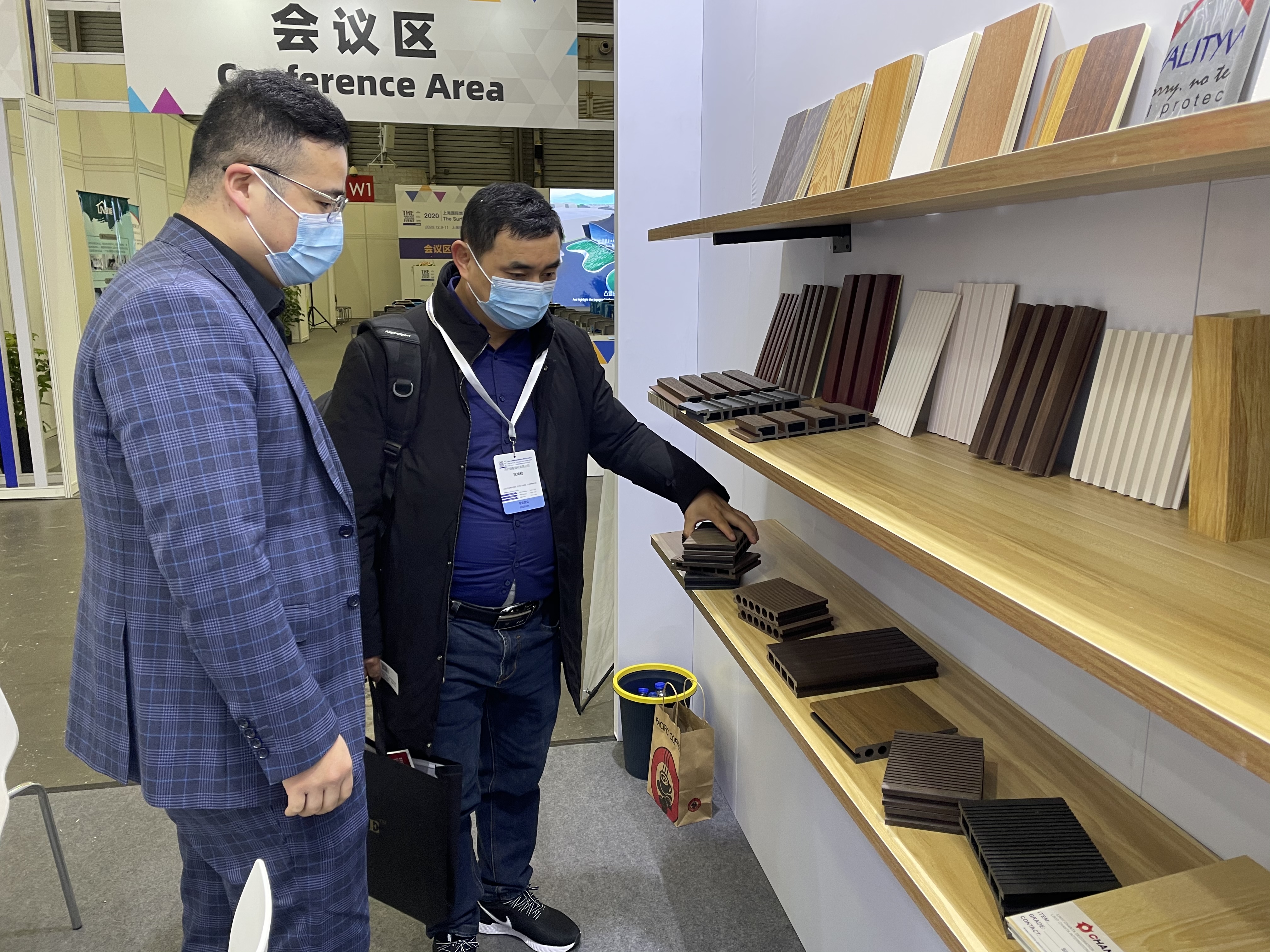